Listen to the single on streaming services: https://push.fm/fl/clamoris-the-bite-of-the-cosmic-snake

Composer & lyricist Sami Selkäinaho comments:
“The third and final single of Opus Limbonica, “The Bite of the Cosmic Snake”, is the primary single of the album.

It’s got a tight structure and a catchy chorus. It’s a somewhat “rocky” song with tight solos and is likely the most accessible song of the album. It focuses by and large to heavy and catchy riffs over melody, and has a very dark atmosphere to it. The neoclassical element of our approach still pops up here and there, especially in the keyboard solo.

“
BIOGRAPHY:
Founded in 2017, Clamoris set out to bring to life their vision of neoclassically inspired extreme metal.

Originally planned as a two-man studio project formed by keyboardist/composer Sami Selkäinaho and vocalist/bassist Niko Peräkorpi, but feeling that due to the demanding nature of the songs a full band effort would be highly beneficial. They introduced drummer Tom Israels and guitarists Joonas Kinnari & Samuli Kaakinen to the music who, upon hearing the material, agreed to join the band.

After working out the songs for the album, rehearsing them for a while and demoing one of them on the latter half of 2018 the band felt they were ready to start working on recording the debut album, named “Opus Limbonica”, which was finalized and ready for release in 2022. 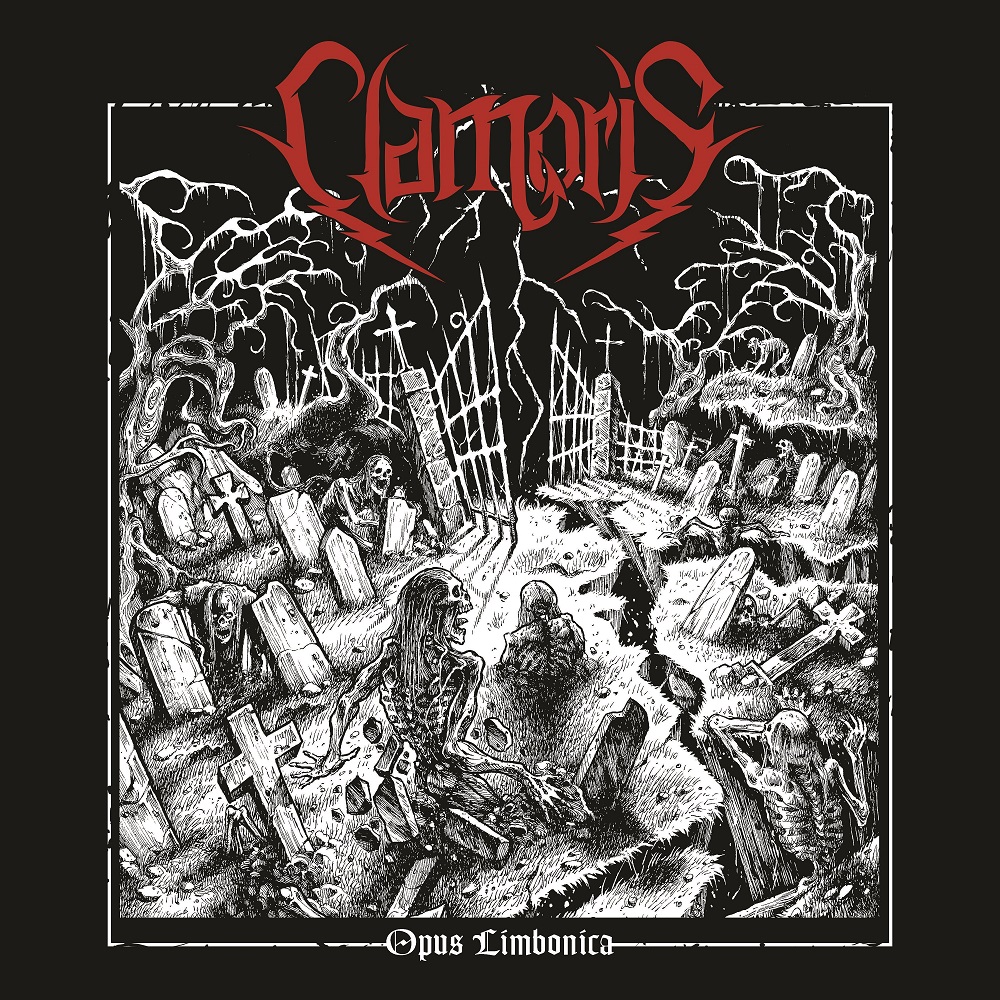 1) Regurgitated
2) The Bite of The Cosmic Snake
3) Schemer’s Paradox
4) A Window to My Dreams
5) Rage, Rain Down on Them
6) Forma Inversa
7) Opus Limbonica
8) Walking in the Graveyard