Since their fortuitous formation in 2010, Firtan have been dedicated to a unique strain of extreme metal and have steadily built an enraptured audience across countless shows in their native Germany and abroad. Granted, the band’s roots lay in black metal, particularly those pivotal days of the 1990s, but over the course of two acclaimed albums – 2014’s Niedergang and especially 2018’s Okeanos – Firtan have effortlessly integrated an eclecticism that has become more self-contained and increasingly kaleidoscopic. Now, they arguably deliver their masterwork: Marter.

Immediately, the trademark Firtan sound is felt – riffing that’s raging yet gorgeous, atmosphere that’s autumnal yet cliche-free, compositions that span epic lengths yet remain judiciously compact – and Marter stuns after first listen. However, delve deeper and you’ll find that Firtan have become more daring in their soundfield, incorporating more acoustics, synths, and strings to flesh out that always-poignant atmosphere. Amazingly, the band never busy up that soundfield; everything sounds rich and robust but in its proper place, every tone resounding endlessly through the soul. That Firtan take Marter in sometimes diametrically opposed directions – violent vs. restrained, explosive vs. placid, righteously black metal vs. something approaching neoclassical – often all during the course of a song, speaks to the band’s masterful approach to songwriting. Some might even liken Marter to “post-black metal,” which is okay with them: Firtan are simply performing their own interpretation of black metal.

Fittingly, the theme of Marter deals with the isolation of the modern individual who finds himself torn between spiritual hope and existential failure – and Firtan vividly paint this panorama in their most dazzling hues yet. And just like its massive predecessor, Marter was recorded at the esteemed studio Klangschmiede E with Markus Stock of The Vision Bleak/Empyrium. Completed by grandiose cover art courtesy of Władysław Podkowiński, Marter is a milestone of the dynamic German black metal scene – and Firtan have arrived as reigning kings.

Additionally, Firtan will be embarking upon a German tour later in October; full list of dates and poster art follow after the jump. Aforementioned cover art and tracklisting are as follows: 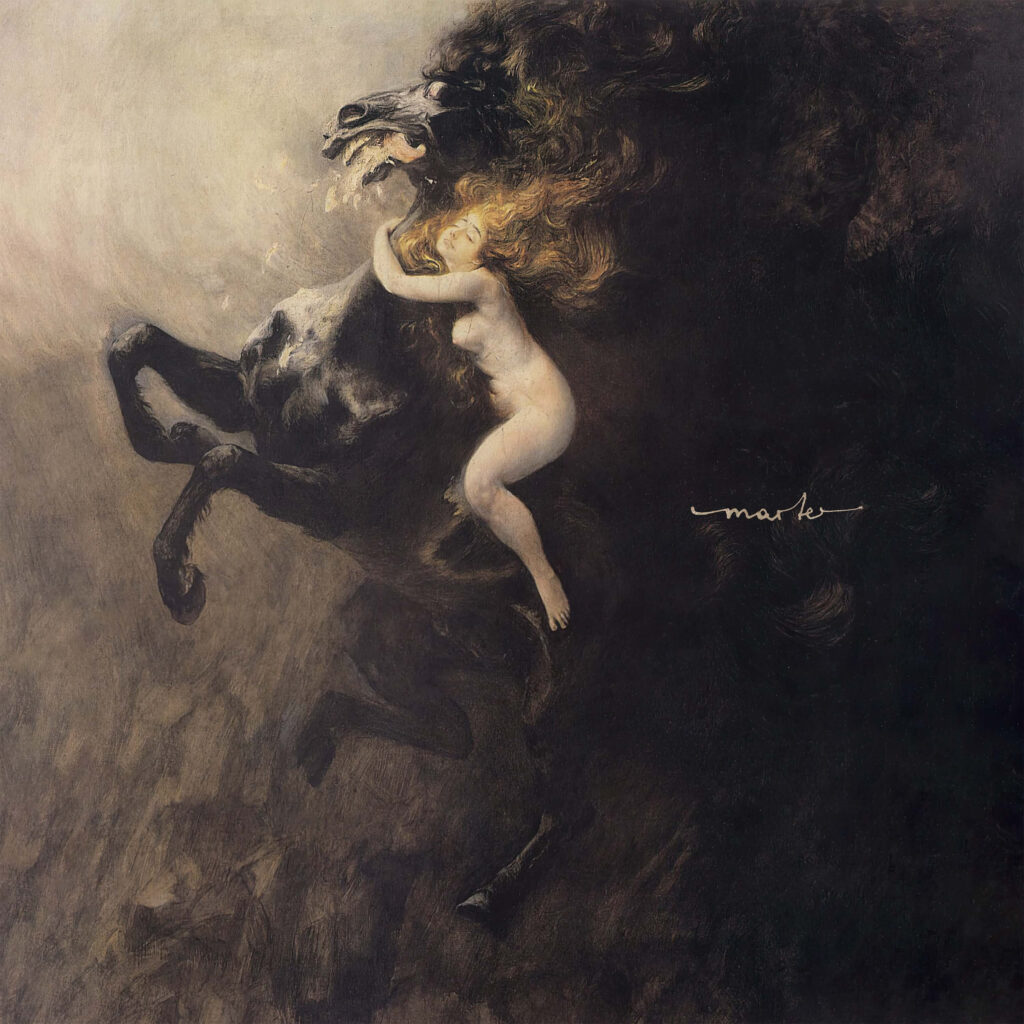 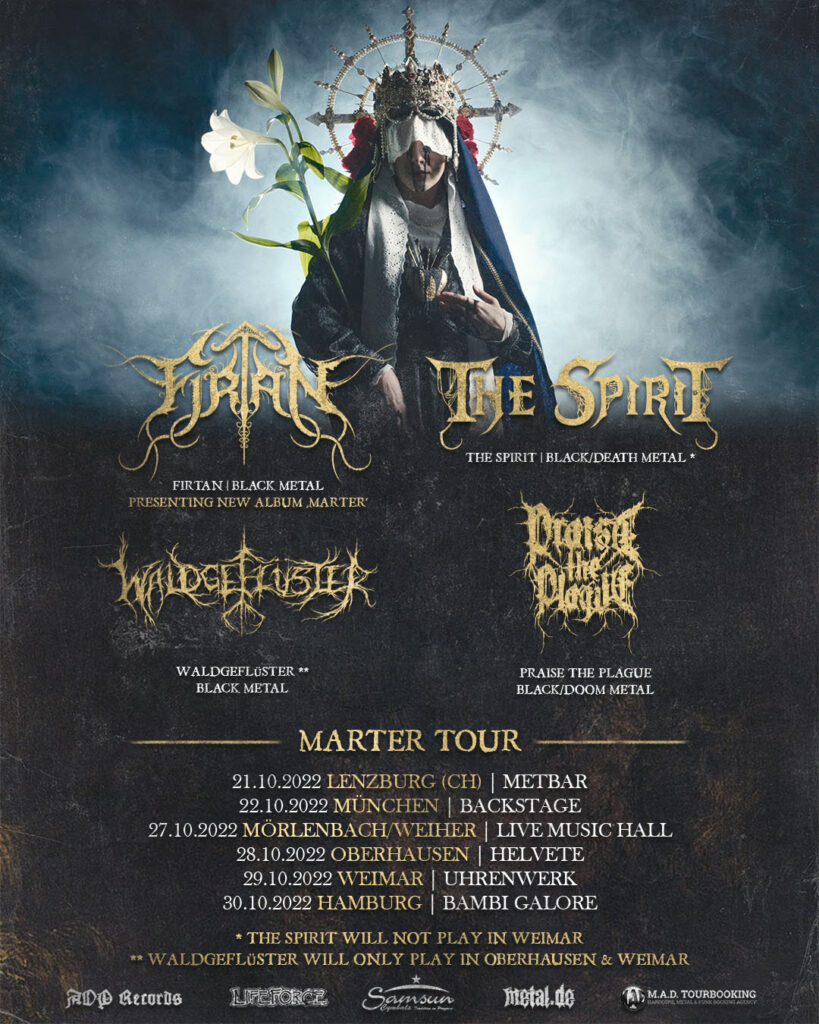