Set to follow up 2017 their debut album “Outta Door” (VR Label Finland) with the sophomore album “Something Beyond” due out January 2023 via Rockshots Records, Finnish rockers LEAFLET is now streaming the title track at the following links:

The band comments about the track: “Something Beyond was the last song to be written for this album and it also ended up being the title track. It deals with battling your inner demons and therefore is an extremely personal song. When we went recording this song we only had the bare minimum of the song finished with hardly any vocals and lyrics. Luckily it ended up as one of the strongest performances on the album!“

Formed in 2013, LEAFLET is a four-piece hard rock band from Turku, Finland. Their music can be described as metal-infused American-style hard rock and while you might hear echoes of bands like Alter Bridge or Shinedown they have their own unique Nordic flavour. In 2019, LEAFLET released “Johnny Two-Face” as a single through VR Label Finland followed by an ambitious music video shot in both Turku, Finland, and Tokyo, Japan. After a couple of years of silence due to the pandemic, the band is now back with their second album “Something Beyond” to be released by Rockshots Records on January 20, 2023, sounding stronger than ever.

“With this album, we have tried to refine our sound further to something that can be more easily identified as LEAFLET instead of our influences. The album is full of catchy metal-influenced rock tunes that would fit perfectly in the heavy rotation of every rock radio station. The album has a lot of variety within the songs and we got a diverse selection of singles as well. Three very different singles trying to represent the entire album as well as possible. As singles, we got one heavy and hard-hitting tune, one straightforward and super catchy tune, and one fast-paced in-your-face type of tune. You should check out them all to see what you think!” says the band.

Recommended for fans of Alter Bridge, Shinedown, Five Finger Death Punch, Mustach, and Shiraz Lane, album pre-order for “Something Beyond” available at https://bit.ly/LEAFLET_CD​

LEAFLET has performed on Finnish festivals such as Kuopiorock and Saaristo Open Air along with touring across their home country to support their debut album. They also spent time on the road in the Baltics with Willie & the Goodsouls in 2018 again playing clubs and festivals. 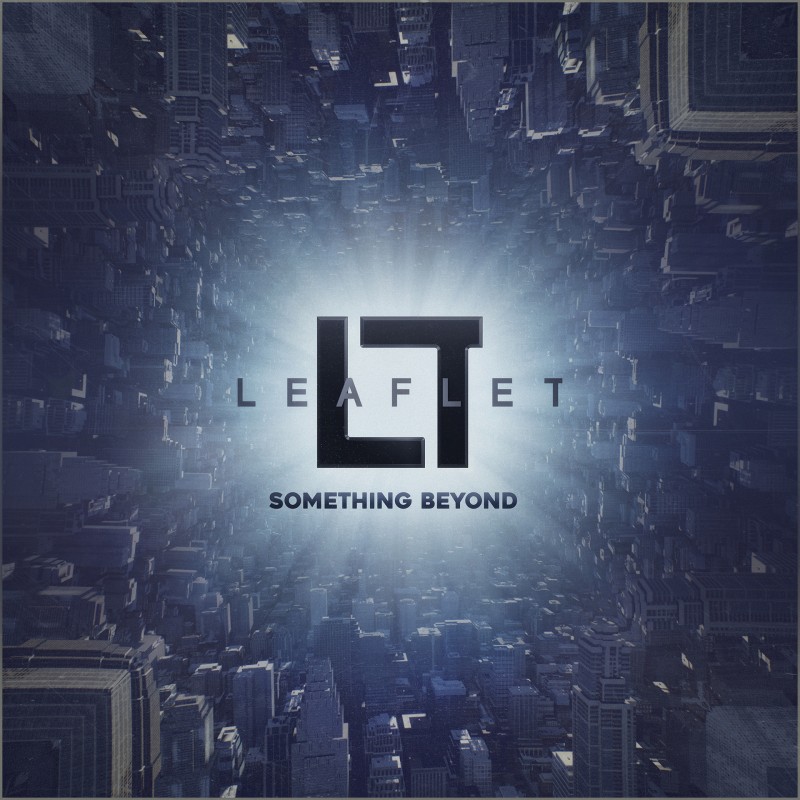