ABOUT SANGUISUGABOGG + HOMICIDAL ECSTASY:
“Everything became more legit,” states vocalist Devin Swank about the new album. They’re no longer that band of meme-inspiring miscreants. “The musicianship, the production, the lyrics – which delve much more into horror and body horror – are more thought-out,” Swank continues. “It’s not just a bunch of dick and fart jokes.”

But the ‘Bogg haven’t gone soft.

“After lockdown, once the restrictions from COVID lifted, we were hungry not just tour but start writing again,” Swank shares. “Ced [Davis] had moved from bass to guitar and Drew [Arnold] also started playing guitar.” It was drummer Cody Davidson who once again helmed production duties for Homicidal Ecstasy. They handed off mixing duties to Converge guitarist and vaunted studio vet Kurt Ballou (High on Fire, Nails) at God City Studios in Salem, Massachusettss, who “made it sound like us on steroids,” per Swank.

After releasing Pornographic Seizures in 2019 on the cult Maggot Stomp label, the foursome quickly won fans for their blasts of sludgy, determined riffing, tongue-severed-from-cheek, gross-out humor and nods to hardcore and ’90s East Coast death metal. The band received a pile of plaudits including Brooklyn Vegan putting them on a Most Anticipated Albums list next to genre titans like Carcass.

In the face of COVID-19 and a worldwide shutdown, the ‘Bogg got down to business. Signing to Century Media, they recorded Tortured Whole and hit the road as the locked-down world started to get on its feet. Later that year, they teamed with the infamous Troma Films collective on for two video clips that featured battling penis monsters, boner implants and Troma’s own Sgt. Kabukiman!

Tours with Frozen Soul, Nile, Terror, The Acacia Strain, and a run of dates as main support to Cannibal Corpse leading into Decibel’s Metal & Beer Fest in Philadelphia solidified Sanguisugabogg as a force in their own right.

But Homicidal Ecstasy isn’t merely a musical maturation for the gore-obsessed boys of the ‘Bogg. While Swank’s lyric writing sessions are still “fueled on coffee with a horror movie playing in the background,” this isn’t exclusively the gross-out show of Sanguisugabogg past. “It goes deeper this time, into the psycho-sexual, body-horror, why what some people see as perverse or fetishistic, can also be perfectly normal,” says Swank.

“It’s kind of an homage to real life,” says the frontman. “When shit hits the fan, no one’s really safe.”

Reconstituted, regurgitated, and reenergized, the ‘Bogg walk among us. 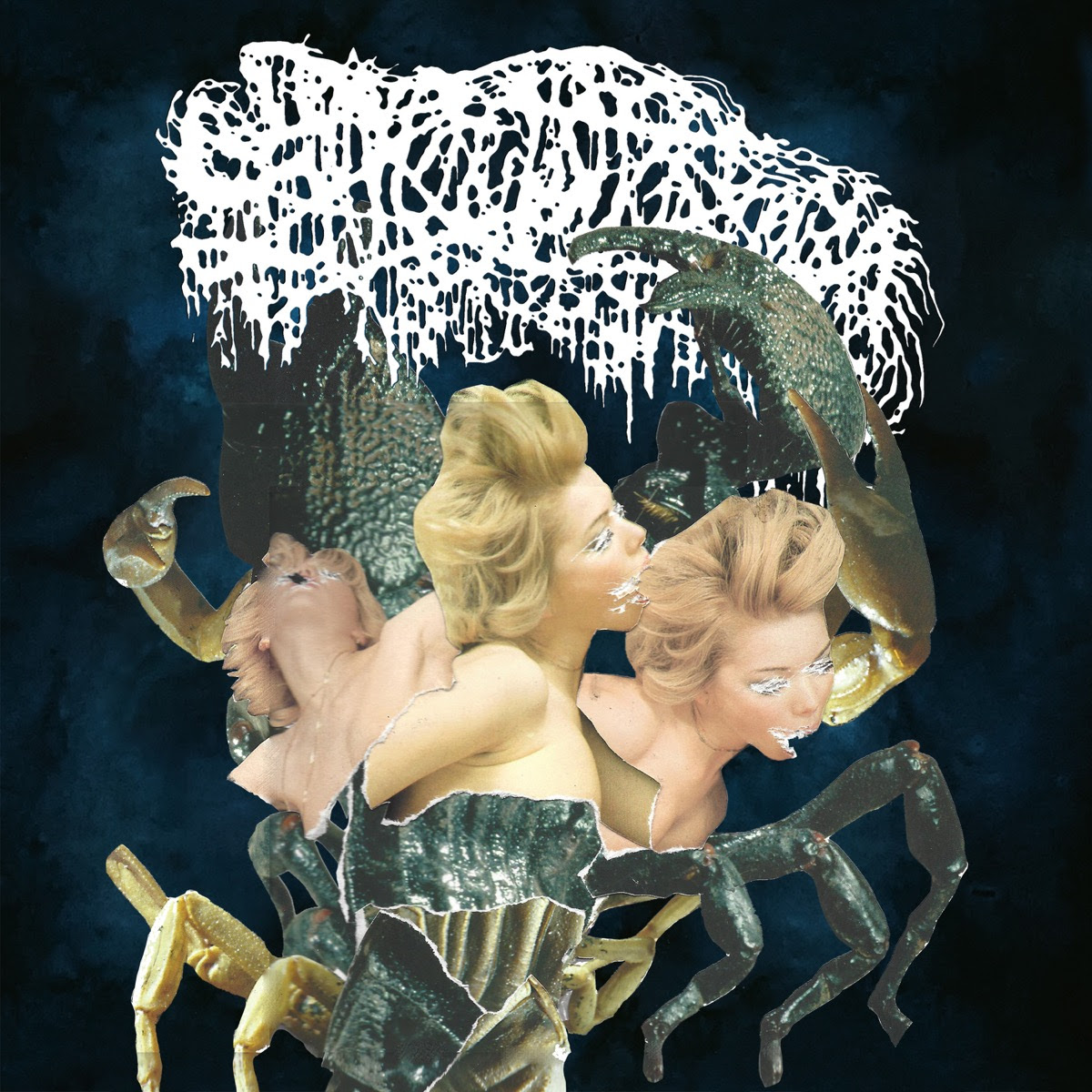