LOVEBITES, with the new formation welcoming the new bassist “Fami”, will release its fourth original album on Wednesday, February 22, 2023.
The new album entitled Judgement Day which seems to hint something, will contain ten new songs, and was mixed and mastered by Finnish masterminds, Mikko Karmila and Mika Jussila, who have worked on all of the band’s previous studio albums.

The cover art of the album will feature the wolf, which has appeared on all previous albums as the incarnation of the band, again on this album.
The limited editions A and B will have a documentary video of the auditions including an interview with the band on the day of the bassist auditions and an interview with Fami, who was still one of the finalists then.They will also include the four full studio sessions of “The Hammer Of Wrath,” “Golden Destination,” and “Shadowmaker,” as well as “Bravehearted,” the first song the five members played together after Fami joined the band.The limited edition C is a two-disc set with a CD containing instrumental versions of ten songs.The standard edition will also include one of a total of six illustration stickers, one for each member plus a secret one, at random.

And the first live concert with its new line-up will be held on Saturday, March 11th and Sunday, March12th, 2023, right after the release of the album, at EX Theater Roppongi in Tokyo for two days! 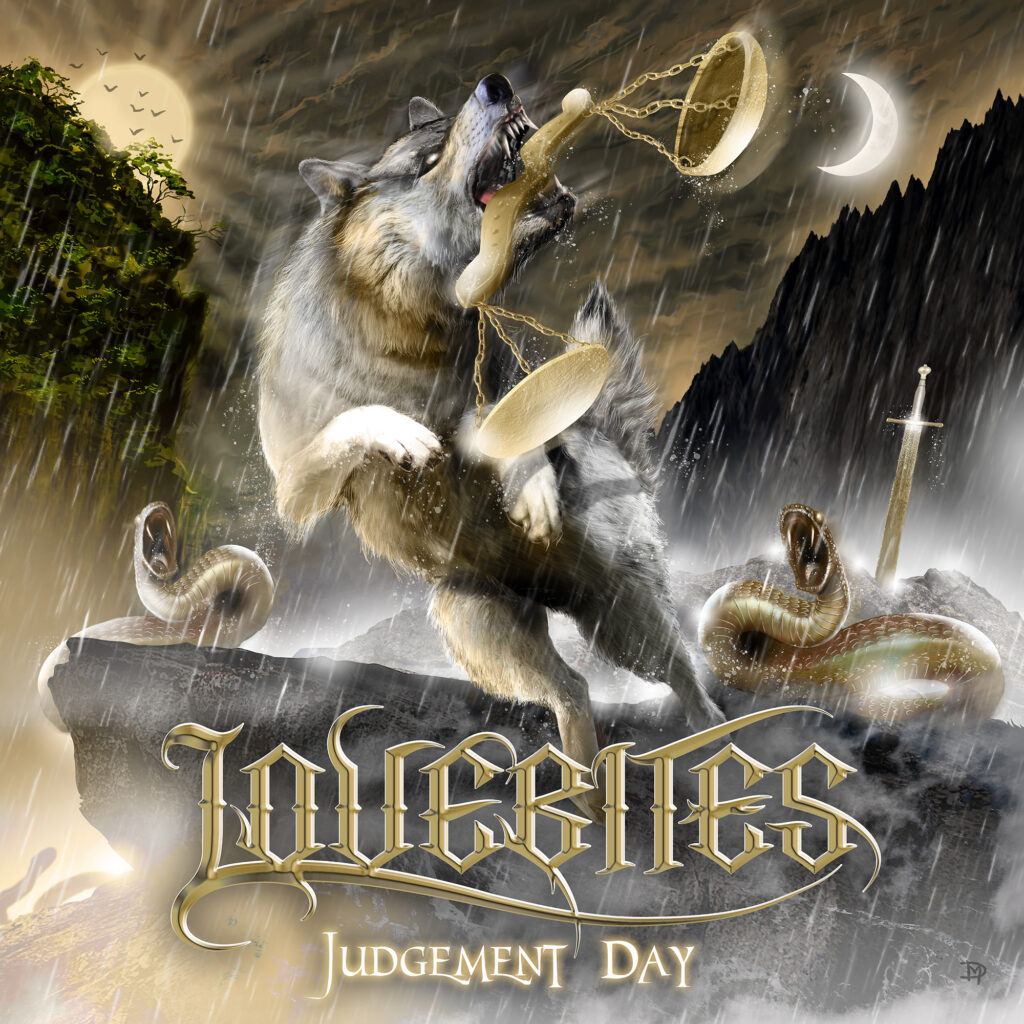