Motor Sister Releases New Single “Right There, Just Like That”

Motor Sister is excited to share their new single “Right There, Just Like That,” out now via Metal Blade Records. Fans can check out the furious track here: youtu.be/Um-XRnoQC-Q

“To me this tune has a great nod to our early 70’s influences without it sounding trite,” shares bassist Joey Vera. “It sounds fresh and modern while still feeling familiar.”

Vocalist/guitarist Jim Wilson adds: “The riff was so driving and sexy, the song had to be about a girl who just wants to have fun! And it really shows the strength we have with two strong singers.“

“Right There, Just Like That” is the second single from Motor Sister‘s forthcoming album Get Off, set to be released on May 6. Get Off will be available digitally as well as physically on digipak-CD, 180g black vinyl, crimson red w/blue smoke vinyl (US exclusive) and pale blue grey marbled vinyl (EU exclusive – limited to 200 copies). To pre-save / pre-order, please visit: metalblade.com/motorsister

About Motor Sister:
Comprised of vocalist/guitarist Jim Wilson (Mother Superior), guitarist Scott Ian (Anthrax), bassist Joey Vera (Armored Saint), drummer John Tempesta (White Zombie, The Cult) and vocalist Pearl Aday (Pearl), Motor Sister was originally formed as a Mother Superior covers band made up of diehard fans – and aided by sharing the same frontman – playing the songs for the love of doing so. Catching the attention of Metal Blade, the label offered to put out a record and the result was Ride (2015), a collection of live-in-the-studio takes cherry-picked from Mother Superior‘s back catalogue.

Now, they step beyond those parameters, returning with their second album, which is almost entirely brand new material. “The record of covers was already done, so there was no need to do it again,” says Aday. “We’re a bunch of songwriters with so much passion for the same kind of music, it just makes sense that we would make new music together, and it was easy as usual to follow Jim’s lead on this one. He was overflowing with songs and ideas so we all happily jumped right in.” Adds Wilson, “We definitely wanted to continue with the spirit of my old band and it’s not difficult really because everything Mother Superior did was done with heart and soul and I think soul is an important word. Not necessarily ‘soul music’ but the feeling that comes with it.“

The result is aptly described by Vera as “no bullshit hard rock and roll“, the record containing eleven originals and rounded out with a cover of Mother Superior‘s “Rolling Boy Blues”, which has been a live staple. Kicking off with the compulsive, high octane “Can’t Get High Enough” they immediately put the pedal to the metal, likewise on the pure rock n’ soul of “Bulletproof” and the swaggering “Excuse Me, Your Life Is Exposed”. They slow things down a little on the singalong glory of “Sooner Or Later” and the more plaintive “Pain”.

As with Ride, the band entrusted Jay Ruston (Anthrax, Steel Panther) with production, and this time headed into LA’s Studio 606. “It’s a great sounding room and we got to track on the Sound City Neve, which is perfect for our sound,” says Ian. “And some really cool people – who took great care of us – own it.” Also in common with its predecessor, Get Off was recorded live in the studio, with all five members in the same room, vocals and leads redone after the basic tracks were laid down, but tracking was interrupted mid-process by Covid-19. This put things on hold, resuming a year later as the band added the finishing touches to the record, but this interruption definitely did not harm the feelings of exuberance and spontaneity that bleed from the speakers. Now, the band are looking forward and excited to play these originals live alongside the covers they are known for, and with shows getting booked for 2022 it’s time for fans to lose their shit and get off to one of the greatest rock and roll bands operating today. 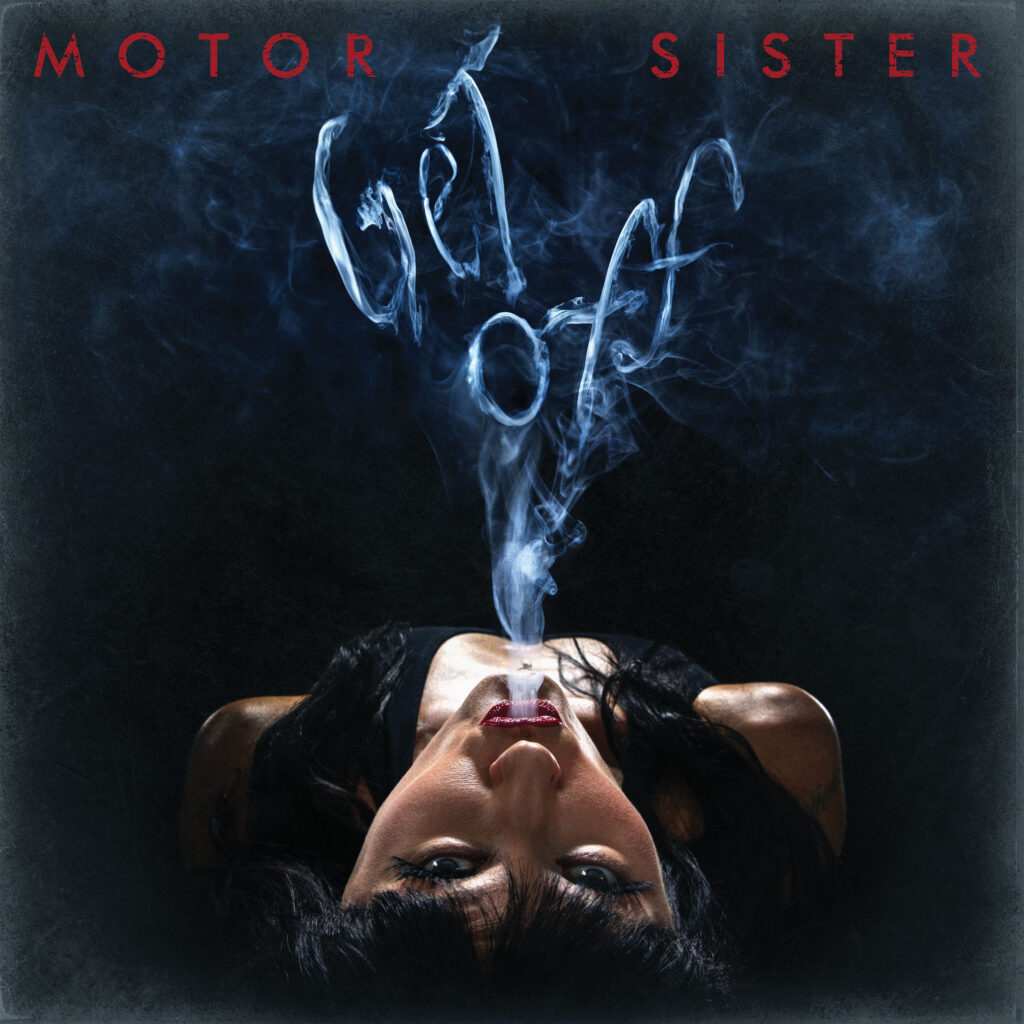