In the past two years, Symphonic metal super stars NIGHTWISH have been affected by the cancellations and restrictions just like many other artists out there, and could not present their highly successful Human. :II: Nature. album (No. 1 in Finland and Germany) with live shows all across the globe yet. Now, this is about to change with a full European tour taking place in November and December 2022.

As a special, limited release right on time with tour start, on November 18th, NIGHTWISH present the Human. :II: Nature. (Tour Edition) as luxurious 2CD plus Blu-ray Digipak including the recent album alongside the Virtual Live Show From The Islanders Arms 2021 on Blu-ray – region code free for the first time – to cater their gigantic global audience! Originally available just as DVD release, and on Blu-ray in Japan, this new edition is the ultimate version to re-experience this unique and magical show NIGHTWISH created after their world tour had to be cancelled.
Half a year in preparation and premiered on May 28 and May 29, 2021 , An Evening with Nighwish in a Virtual World was not just a regular streaming show. It was an exceptionally ambitious production, allowing fans to follow the band playing live in an astonishing 3D world, designed according to the band’s vision, while interacting with each other. Also, songs from NIGHTWISH’s latest album Human. :II: Nature. were debuted live to a massive audience consisting of more than 150.000 fans from 108 countries!

“This is definitely one of the coolest things NIGHTWISH has ever done”, the band comments. “Entwining visual elements, technology and music in such an extraordinary way offers a unique experience to us all.”

About 30 people from seven different countries, many of them long-time fans, put everything they had into the game to craft a high quality virtual concert featuring a NIGHTWISH-themed tavern, elaborate animations and 3D models that provided an atmospheric and inimitable stage for the group’s 100 minutes long, stellar career-spanning set brilliantly mastered by Mika Jussila at Finnvox.
So, while you, dear NIGHWISH fans, can look forward to see Floor, Tuomas, Emppu, Troy, Jukka, and Kai for real again at many sold out shows in the upcoming months, the Human. :II: Nature. (Tour Edition) invites you to revisit a one-of-a-kind event unique in the band’s history.

Celebrating the announcement, NIGHTWISH release a stunning video for ‘Noise’ taken from the An Evening with Nightwish in a Virtual World show today:
https://youtu.be/LrV-8eXEVd4 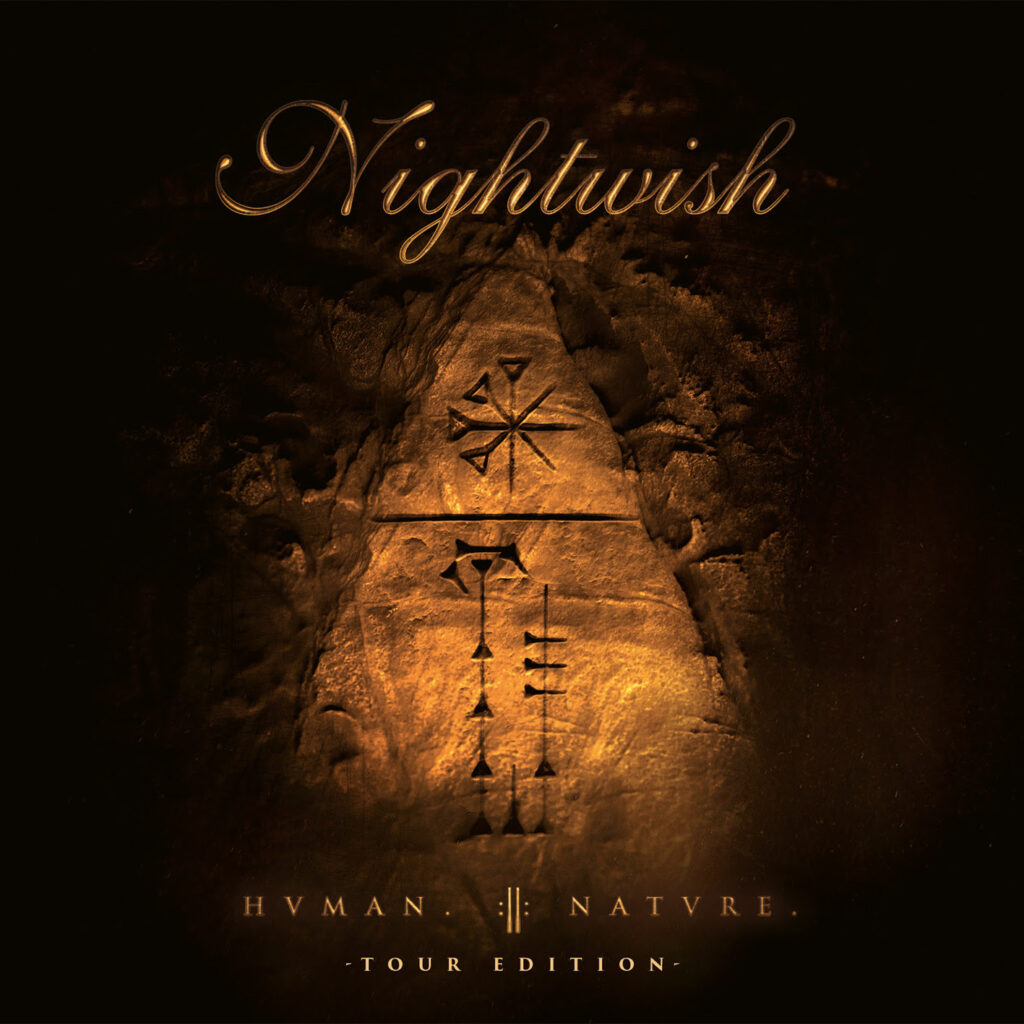