Germany THRON are releasing their new album ’Dust’ on the 31st of March 2023 on Listenable records.
Formed in 2015 as a project of experienced, devoted musicians from German bands in the Black Forest region, THRON’s initial goals were to play authentic black/death in the spirit of the early to mid ’90s. Although born in Germany, THRON could originate from a Nordic country from judging their heavy blackened melodic sound.
THRON released their self titled debut album in 2017. The following year saw the release of the much critically acclaimed ‘Abysmal’, and the stunning third album ‘Pilgrim’ , its roaring response vigorously spread the name across the globe thanks to their diabolical twin guitar black/death metal attacks .

Metal Hammer (UK) enthusiastically reviewed : ‘Enhanced Swedish 90’s black/death revivalists hit the nail on the head with this one !’
The band comments on the new album lyrical and musical concept :
“Everything is crumbling to dust someday. Everything that ever lived, but also the symbols of our civilizations will dissolve into infinity, no matter how much power one had or how weak and small he was. Which makes mankind very small and insignificant in the face of the big picture of the universe. Just a mote of dust in the infinity of space and time.

With ‘Dust’, we incorporate new elements in their sound by going back to their very roots which lie in the early 80s when bands like Iron Maiden, Judas Priest and Mercyful Fate ruled the field, and at the same time taking inspiration from the 90s when bands like Tiamat, Edge of Sanity or Sentenced expanded their horizon. This combined with serious dedication to the glorious Progressive Rock dinosaurs of the 70s and the love for the dark extreme muscial arts with blasting fury and agressive vocals, and you get…Dust! . Everything is turning to dust someday…“. 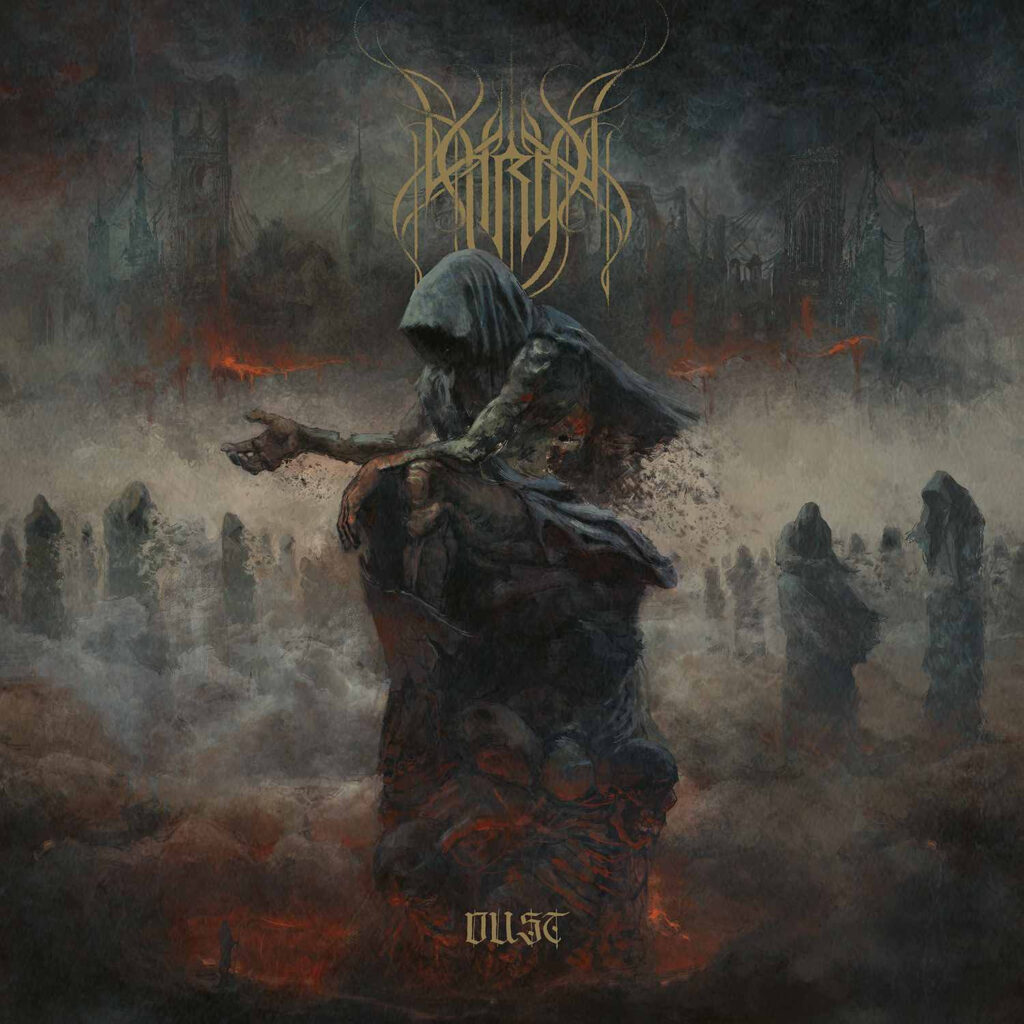 THRON release a brand new video and digital single for the song ‘Return…’ on the 9th of February.