In case you missed it, the new TOXIK album “Dis Morta” will be released on August 5, 2022 via Massacre Records!

Today, the band released its new single “Power” and the accompanying lyric video – watch the video on https://youtu.be/r0eOhquCyQo

Guitarist Josh Christian about the song:

“This is the first single and an instant classic TOXIK song, dealing with the arbitrary power structures of church and state. The song features Ron Iglesias on the mic and sees the band in ultra tight formation on this speedy gem!”

“Dis Morta” marks the thrash metal legends’ third full-length album, and picks up where “Think This”, the band’s second album, leaves off. It’s an ambitious album with very little regard for tradition or even expectation – it’s honest and real, and the heaviest TOXIK release yet!

You can already pre-order the album as a CD Digipak as well as limited edition vinyl LP in selected online stores – click here » https://lnk.to/dismorta 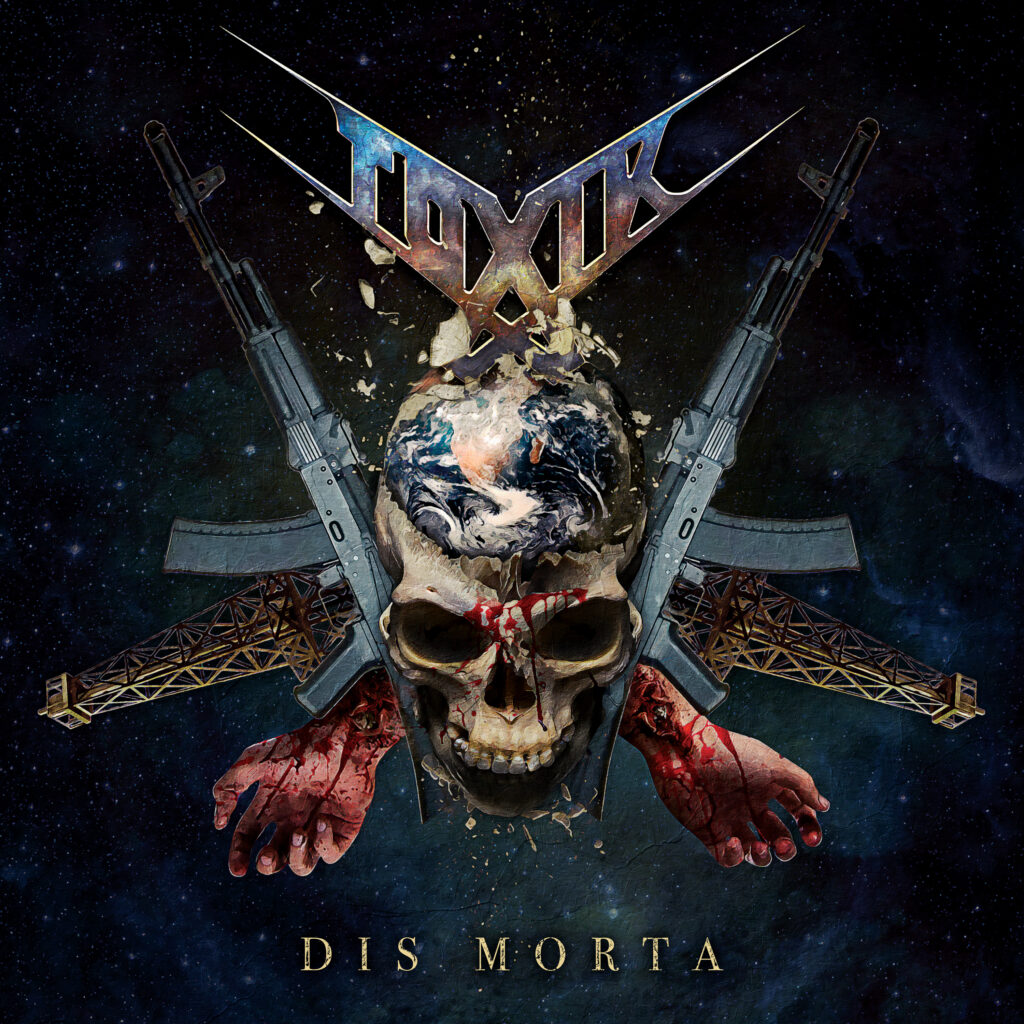