Spanish Doom Metal band BIS·NTE, have just launched a lyric video of the song “In the Other Side” as a 2nd advance single from their imminent 6th album entitled “Broken”, which will see the light in January 12th through Xtreem Music, on CD and Digital formats.

You can watch the video here: https://youtu.be/QxXgTOrkrDs

BIS·NTE is a band that emerged at the beginning of 2020 by Vicente J. Payá (GOLGOTHA, UNBOUNDED TERROR) and María J. Lladó (GOLGOTHA). Their 1st album “Ancestral Punishment” was released in November of the same year through Xtreem Music, having a good reception in the national Doom scene and appearing in favorite lists of the same year.

In 2021 they released a split 12″ EP shared with MILANA and already in April 2022 they recorded their 2nd album “Broken” at Black Night Studios under the production of Javier Fernández (TodoMal), and already with a style more distanced from the Stoner of their beginnings and going deeper into darker and more solemn sounds, resulting in a great album that will strengthen BIS·NTE as one of the bands to take into consideration within the Spanish Doom scene.

The tracklist for “Broken” is as follows:

The release date for “Broken” will be 12 January 2023 through Xtreem Music on CD & Digital formats. You can visit BIS·NTE’s official site here: www.bisonteofficial.com and listen to the 1st advanced single on the following link:
https://youtu.be/2mK0L2RKYhw 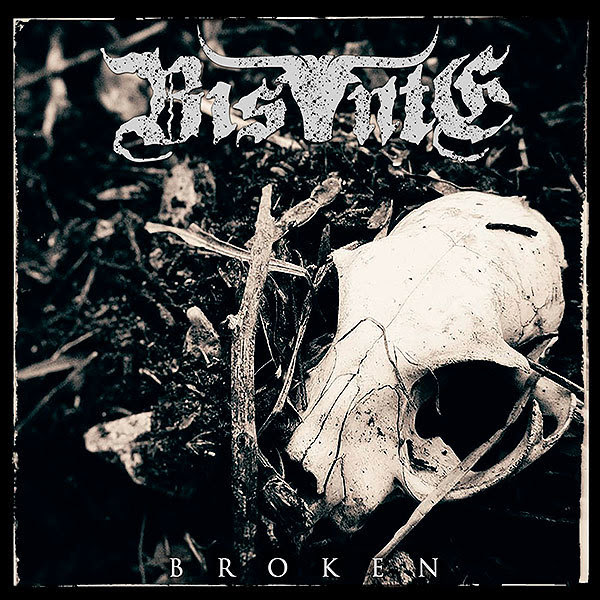