On December 9th, post black metal pioneers HARAKIRI FOR THE SKY will launch the re-recordings of their two first albums “Harakiri For The Sky” and “Aokigahara”. As they have never been fully happy with the production of these two early albums, the Austrian duo decided to take a deep dive into their past for their 10th band anniversary and revive them as “MMXXII Editions”, together with longtime collaborator Krimh on drums and a re-designed cover artwork by Art Of Maquenda.

Listen to the re-recorded version of ’02:19 AM, Psychosis’ here:
https://www.youtube.com/watch?v=YzJh041n7Jg

Vocalist J.J. comments on the track:
“I think ’02:19 AM: Psychosis’ was the second song we ever worked on together as HFTS. It’s difficult to think back to these days, since it’s nearly 11 years that I wrote its lyrics. All I remember is that I was stuck in a very lengthy and toxic relationship where I wanted to get out of, but somehow was to afraid to leave. For several years. I also know, that I was quite enamoured with “The Catcher in the Rye” at this time as you can read between the lines. I think that is the main story of this song, its conclusion…”

And in case you missed the Tears For Fears cover ‘Mad World’, watch the music video here: https://www.youtube.com/watch?v=dcRrFgPyNZI 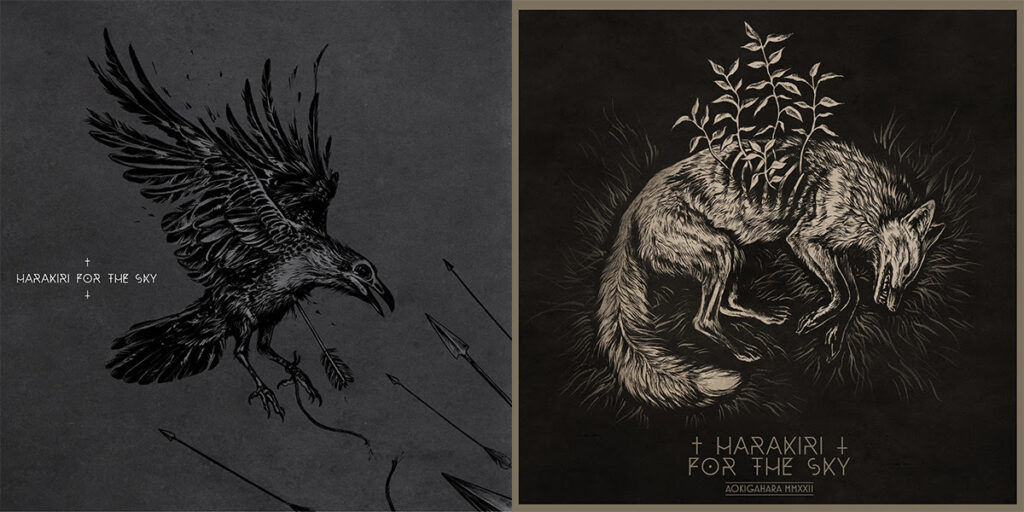