HOST, the new project from PARADISE LOST vocalist Nick Holmes and guitarist Greg Mackintosh, have signed to Nuclear Blast Records and announced their debut album IX, for release on the 24th February. To coincide with the announcement, HOST have released a video for their first single ‘Tomorrow’s Sky’, a cascading, synth laden track driven by an insatiable pop vocal hook. The video was directed and produced by Ash Pears of AshTV.

Stream ‘Tomorrow’s Sky’ on all platforms now at: https://bfan.link/host-tomorrows-sky.ema

In relation to the project itself, Greg Mackintosh comments:
“HOST is something that I had in mind for a few years but never had the time to do it justice until now. It’s taking the concept of what we attempted to do on the PARADISE LOST album ‘Host‘ but approaching it in a modern context. It’s part 80s goth, part electro , part rock but none of them specifically. The emphasis is on hooks and atmosphere. It’s quite a challenge to make miserable music catchy and hopefully we’ve achieved that to some degree.” 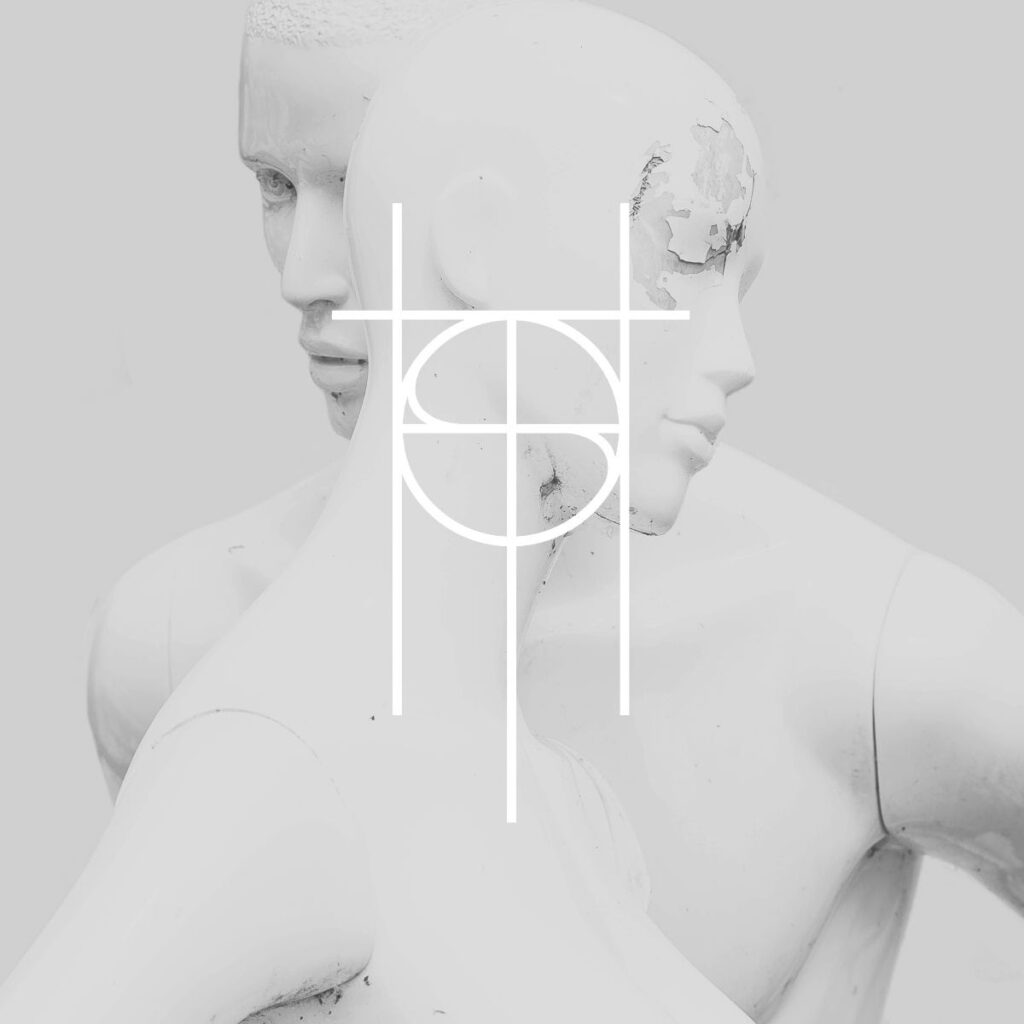 The origins of HOST do not trace back to the 1999 PARADISE LOST album bearing the same name but instead to the West Yorkshire music clubs of the mid-to-late 1980s. While Holmes and Mackintosh were already certified heavy metal fanatics (“metal thrashing mad” as Holmes equates), they were equally drawn to the New Wave and Goth music scenes. The pounding rhythms, sublime melodies and undercurrent of darkness drew them in, creating immediate earworms and a desire to delve further.

Mackintosh finally put plans into motion during the pandemic for a venture that would merge his penchant for sound design with the moods and atmosphere of 1980s dance-pop and Goth. The project was originally a solo pursuit until he asked Holmes, his longtime PARADISE LOST songwriting partner, to join. HOST was selected as the name as a tip of the hat to the aforementioned album that found PARADISE LOST in an unprecedented period of experimentation that eschewed their metal roots and also challenged their fanbase in ways like never before.

“We always stood by Host as an album,” says Mackintosh. “This project is not totally connected to that album, but some of the ideas are extrapolated. We’re taking the basic premise and trying it out now. And, really, it was something fun and interesting for us to do. We’ve been doing PARADISE LOST for a long time and got an itch to try something different from where PL is now. I could take PL down this route again. Who knows? It may happen if we live long enough, but I thought, ‘Why not now?’ I had the time to do it.”