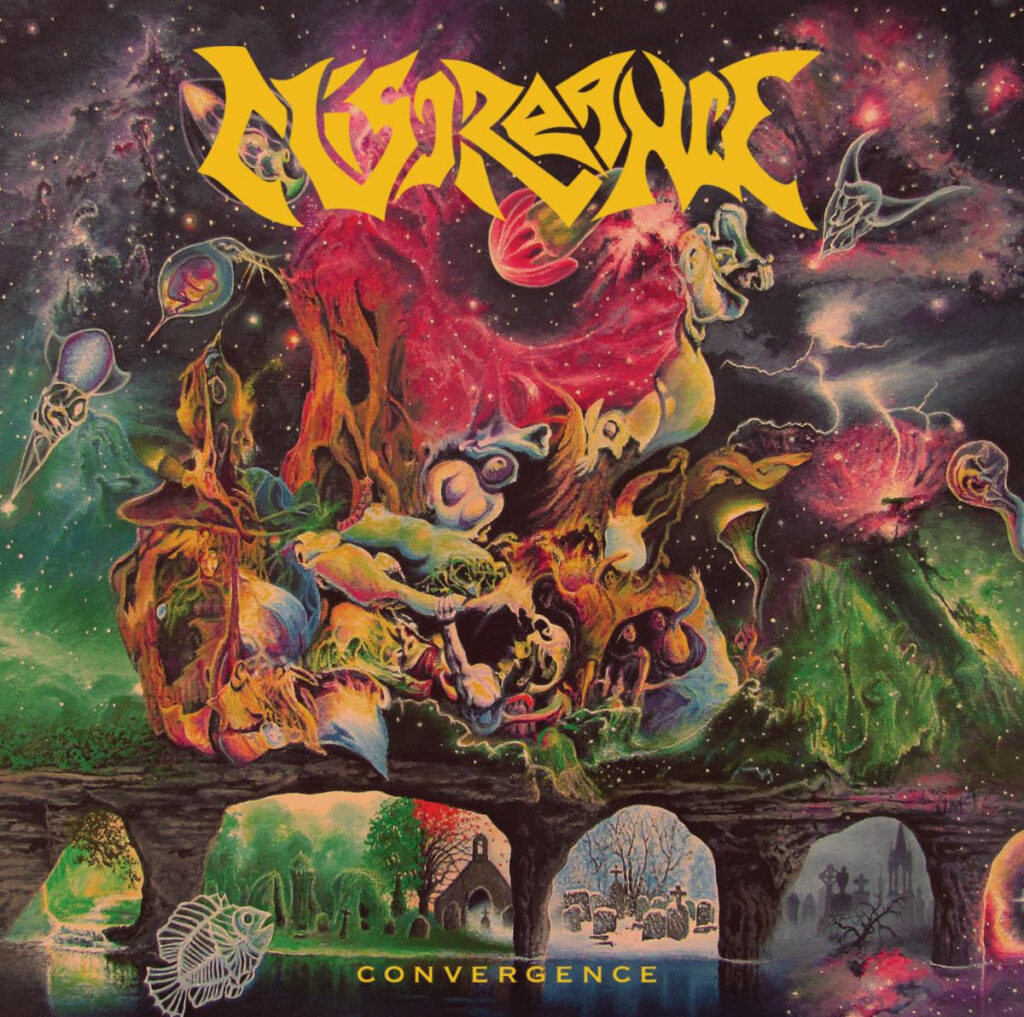 The album’s first single, “Incubo,” is streaming now at: youtu.be/kDIUjKsVYC0

One of the few relatively unmined veins of extreme metal, technical death/thrash–the style pioneered by the likes of Atheist and Sadus–is a demanding art, for both the band and the listener. Fortunately for both, Italian death/thrashers Miscreance have very sure hands. On their debut full-length, Convergence, a dizzying array of influences and ideas come together to make a feast for fans of the genre. Riffs twist and contort, lead parts spiral off like celestial bodies in orbit, and even the overall song structures are intricate beasts. Everything Miscreance touches is a twist or three off from the predictable and repetitive approach of much latter-day thrash and death.

Convergence, in short, is the kind of album that purists will salivate over: in love with and mindful of the halcyon days of the genre, but insistent on surprising the listener rather than just delivering the basics again. Unspeakable Axe Records, Danex Records, and Desert Wastelands Productions are very pleased to conspire to bring you this release in three different formats, in advance of a European tour in 2023 with like-minded labelmates Ripper (Chile).