Slaughter The Giant ready to release their debut album “Depravity” in October 2022. A melodic intense Death Metal attack not hear before from Belgian soil.

Slaughter The Giant was formed in 2018 and released their 5-track debut EP “Asylum of the Damned” in 2019 and it received good reviews worldwide. The year 2022 marks a new post-Covid start with the release of their first full-length album entitled “Depravity”, on Hammerheart Records. Slaughter the Giant performs intense melodic Death Metal that will appeal to fans of The Black Dahlia Murder and At The Gates. Hammerheart Records heard the album and was convinced of its quality and a deal was made.

“Depravity” is a giant leap when compared to their EP, and acts on a whole different level. The brutality and melodic side have been pushed to new boundaries, while not losing the “good song” idea as a first must. The influences are still heard, but are now just that; influences.

In the track “Co-ed Butcher” we find a kind of Obscura-esque approch that clashes into Flesh God Apocalypse alike symphony sounds, and album highlight “The Undead” is not a single and video without a reason, featuring excellent solo work on the guitar. The over all level is high and consistent throughout the album, and makes one replay after finishing.

– Recorded by Yarne Heylen at Project Zero Studio for an ear candy sound!
– Artwork by Hans Trasid from Disartdesign
– Videoclip for the track “The Undead”
– Slaughter The Giant has several shows booked to support the album throughout 2023
– The best Belgian melodic Death Metal act right now 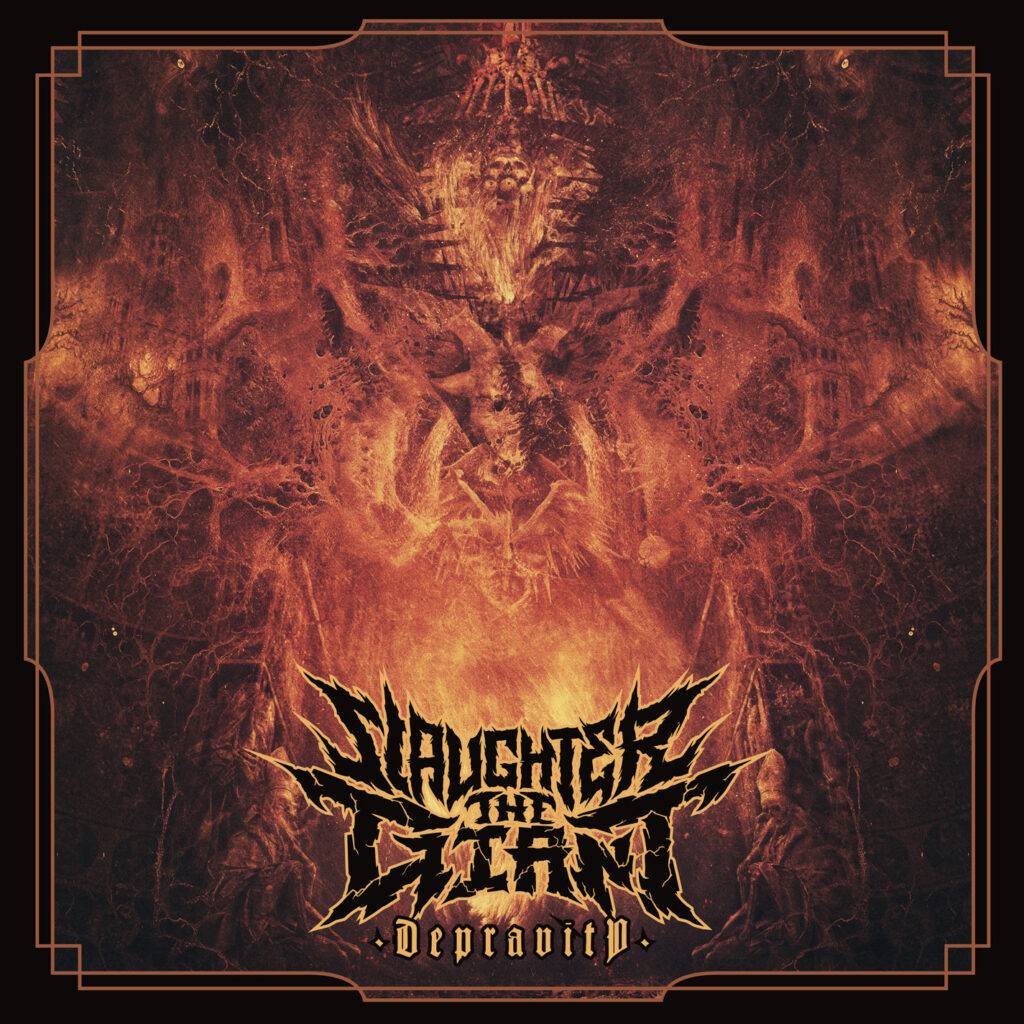