Watch/Listen to ‘Snuff’ here
Pre-orders available at this location

Today, the engaging, enchanting, cutting, yet beautiful Swedish metal supergroup Soen release the mesmerizing video for their interpretation of Slipknot classic, “Snuff”. The track is taken from the forthcoming release ATLANTIS, out via Silver Lining Music on November 18th, 2022.

Founding members Martin Lopez and Joel Ekelöf explain their selection of Slipknot’s deeply dark meditation on darkness rejecting love “Snuff”:“We wanted to do something extra special during the ATLANTIS concert. The obvious path would have been to pick an epic progressive song from the likes of Genesis, Pink Floyd etc. Instead, we went for the opposite with ‘Snuff’, a scaled down and brutally honest song that we all love in its powerful sincerity.”

ATLANTIS is a special concert film featuring thirteen of the group’s most popular compositions reinterpreted with live orchestral accompaniment. ATLANTIS was created within the mystic and magical confines of Atlantis Grammofon Studio in Stockholm, Sweden, which has seen a wide range of international artists record, from Quincy Jones to Lenny Kravitz to Green Day. Formerly a movie house in 1941, it went on to become Metronome Studio (during which time ABBA was born) before becoming Atlantis Grammofon in 1983.

Filmed and recorded on December 10th 2021, Martin Lopez (drums & percussion), Joel Ekelöf (lead vocals), Lars Enok Åhlund (guitars & piano), Cody Lee Ford (lead guitar) and Oleksii “Zlatoyar” Kobel (bass) worked together with an 8-piece orchestra to reinterpret and rediscover fresh energy and elements in classic Soen songs, such as “Antagonist”, “Monarch”, “Jinn” and “Lucidity”. The end result of this 80 minutes performance is some remarkable new aural refractions of Soen’s greatest material for fans to absorb and enjoy. As has always been the way withSoen: the deepest dives yield the greatest treasures.

The first track released from Soen’s “alternative utopia” was their piece “Trials”, which can be streamed/watched at this location.

Following the success of the IMPERIAL European Tour, the relentless metal quintet is preparing to embark on a twenty-date North American Tour this winter, kicking-off at Chicago’s Lincoln Hall; the tour will also see Soen perform as special guests of Katatonia in Dallas and Austin on December 6th and 7th. The band are excited to be on the road again and show no signs of slowing down in their quest to bring the Soen experienceto the world.

“It’s a dream come true to finally be able to do an extensive North American tour,” enthuses Lopez. “It’s a milestone for any band to tour a continent with such a rich musical history and we are very excited about finally getting to meet our North American audience. See you all there!”

For a full list of confirmed dates, tickets, and additional information visit this this location

ATLANTIS was recorded by David Castillo and Iñaki Marconi, mixed by Castillo, and mastered by Tony Lindgren. The performance was filmed and directed by George Laycock from the bespoke British production house Blacktide Phonic/Visual.

ATLANTIS will be available as a DVD-CD with bonus footage, a Double 12” Limited Edition Vinyl, Long Form Video, Digital Download and Streaming. Pre-order all formats, including Long Form Video at this location

Soen wish to thank them deeply for their immense contribution to this performance. 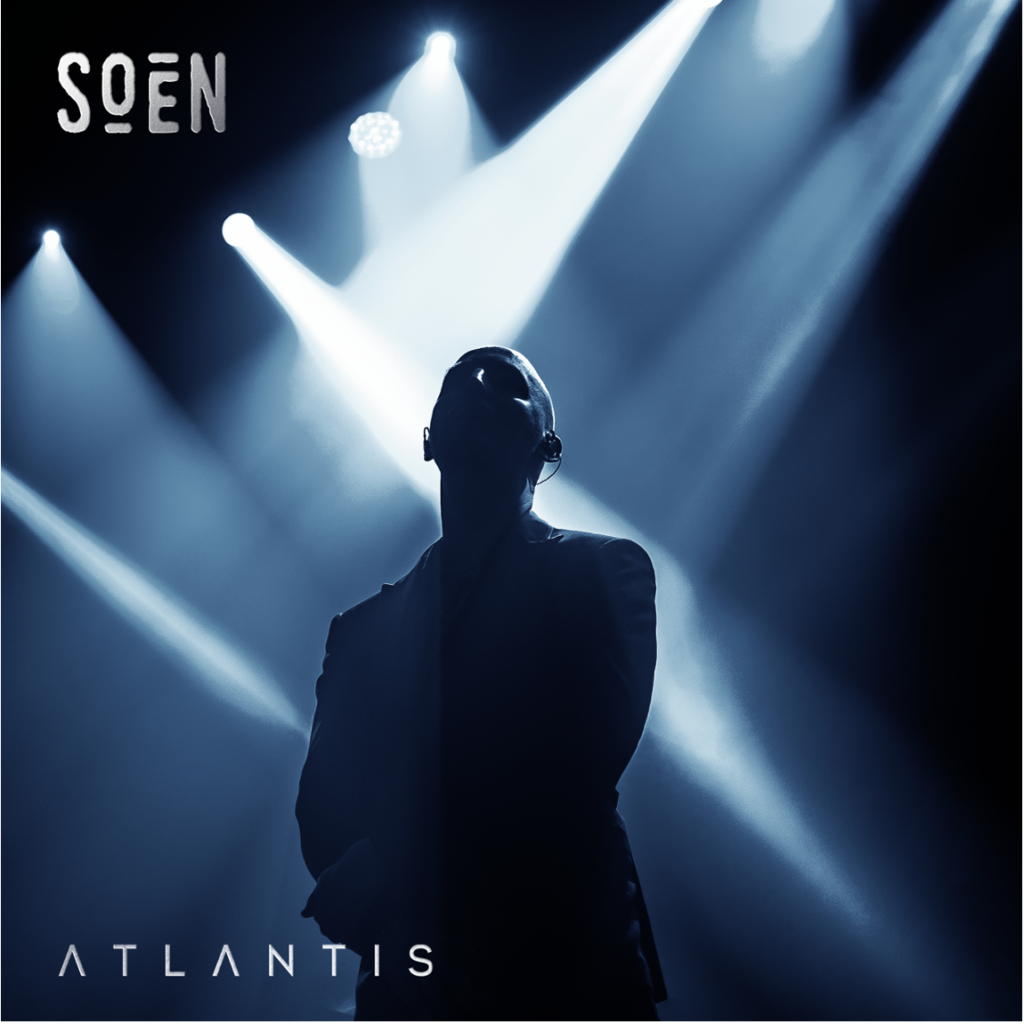