The band is now sharing the first single “Through the Dark Arches”. Stream it at THIS LOCATION.

Operating since 2007, California-based Avant Metal project PALACE OF WORMS has a diverse and accomplished oeuvre that reflects its creator’s eccentric and often bizarre tastes and sensibilities. From the project’s early origins as a raging and misanthropic Black Metal band to its more recent releases which incorporate influences such as Doom, Death, Progressive, Ambient, and Electronica, each POW release is a completely. Sole member Nicholas “Balan” Katich sees no point in marinating in the stagnant pools of orthodoxy and believes evolution to be the true path.

“Cabal” is the latest and final full-length statement from the project.

Keeping with past tendencies towards unpredictability “Cabal” presents a wholly different approach than the mostly Post-Black Metal sound of the previous full-length “The Ladder”. Where “The Ladder” flirted with Progressive Rock and Doom sounds “Cabal” fully embraces these influences and throws elements of Deathrock, Electronica, Folk, and Death Metal into the quagmire. What results is the most personal and accomplished work the project has ever produced and its themes reflect its creator’s worldview after 4 decades of life. It casts the past in darkness but also looks cautiously forward, ever searching for the light to guide its narrator into a hopeful future.

“Cabal” presents kaleidoscopic visions of subterranean carnival netherworlds, pale winter skies dotted with Ravens a flight, moonlit necropolises which play host to clandestine, and diabolical rituals, and the metaphorical immolation of the ego from which the Phoenix of transcendence and ecstatic freedom will arise. Light and dark refracting through the broken prism of the mind’s eye over 8 tracks.

Descend into the depths of the subterranean lair of the “Cabal”: the place where the monsters live.

01. Telepathic Crucifixion
02. Bizarre Blood and Exhumations
03. Through the Dark Arches
04. When the Stones Come Tumbling Down
05. Cabal
06. Cessation of the Heart
07. Rebirth of Nihil
08. Winterbird 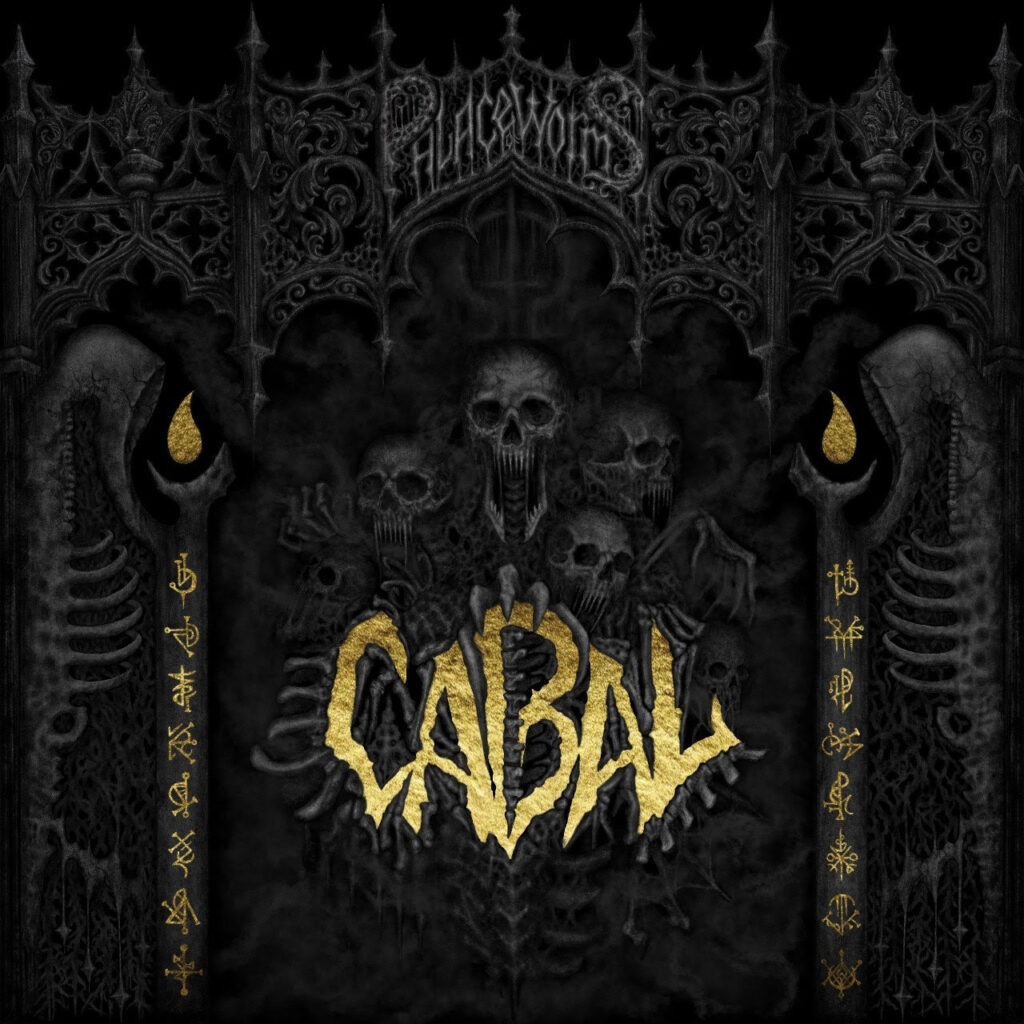