Hellenic prog black metal outfit AENAON posts music video & new single titled “Hysteria”. The band’s upcoming album “Mnemosyne”, from which the song is lifted, will see its release on October 7th via Agonia Records. Listen to “Hysteria” and watch the video, at: 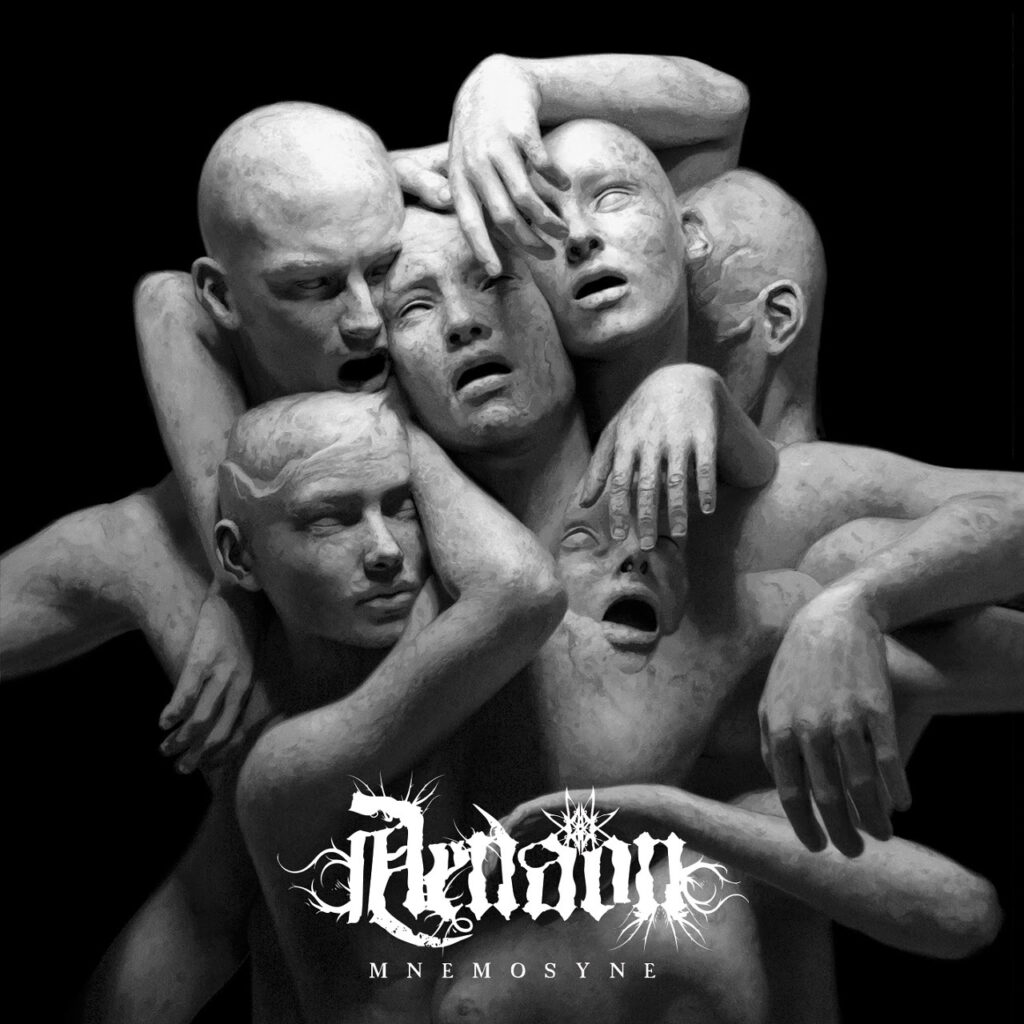 “Six years have passed  since our last album and we are thrilled to finally share our darkest effort so far,” comments AENAON. “As always, we have been silent but creatively restless, aiming to a timeless creation. Mnemosyne is an album of noir aesthetics and emotional extremity. The title derives from the Greek goddess of remembrance and the river of memory.”

Foreshadowed as an album of “heavily textured black metal”, “Mnemosyne” will offer nine new songs, recorded, mixed and mastered by guitarist/bassist Achilleas C. (Varathron, Katavasia) at Suncord Audiolab in Ioannina, Greece. The painting that adorns the cover was created by Ben Howe while Ra.design prepared the layout.