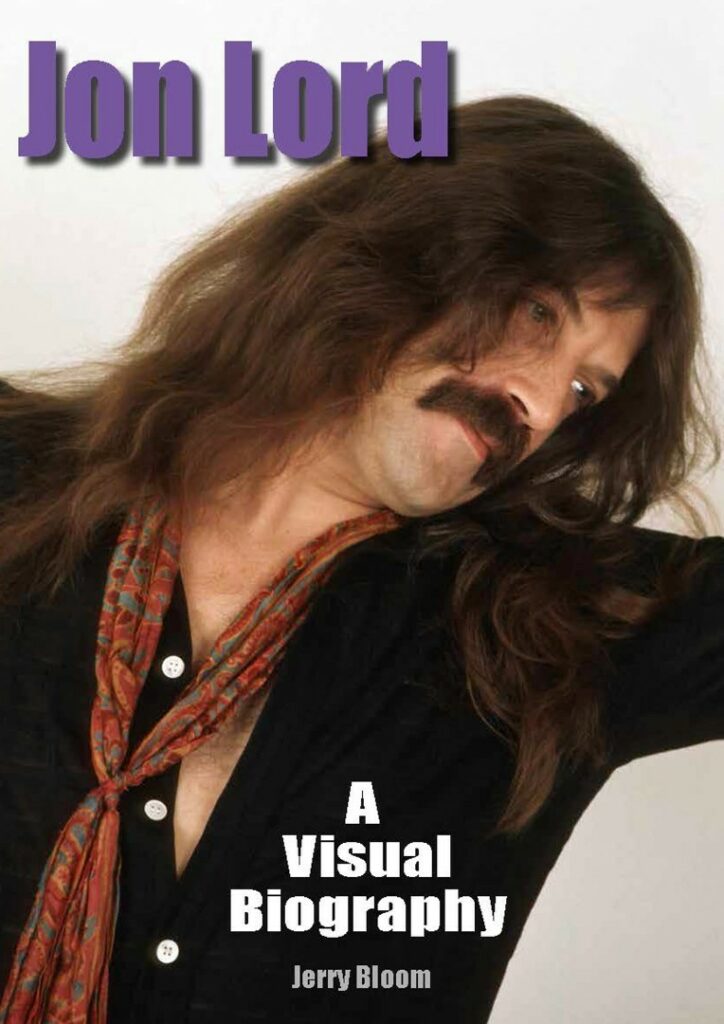 Jon Lord will forever be immortalised as a musical pioneer. His attitude towards his art form, “It’s all music” ensured that he embraced his joint passions for rock ‘n’ roll and orchestral music, along with other genres, throughout his career.
Having initially found his feet in sixties r‘n’b group The Artwoods, the formation of Deep Purple with co-conspirator Ritchie Blackmore escalated Jon to huge success with one of the biggest bands of the seventies, and again in the mid-eighties when the band reformed. In between, several years spent in Whitesnake added to his portfolio.
Outside of his commitment in both these rock bands, Lord produced many albums under his own name, fusing his various musical interests, producing some sublime work in the process.
Eventually deciding that his desire as a composer required more time and commitment than his day job with Deep Purple would afford, he eventually left the band he had helped to create, in 2002.
For the next decade, Jon engrossed himself in his composing, producing monumental works such as Durham Concerto that became a firm favourite on Classic FM radio, and Boom Of The Tingling Strings, a four movement piano concerto.
All aspects of Jon’s long and illustrious career are plotted throughout this book, accompanied by numerous photos, many previously unpublished that help to emphasise the incredibly colourful career of this extraordinarily talented musician.
Hardback A4 (210 x 297 mm) 224 pages