The clock is ticking: On February 10th, Swedish modern metal visionaries IN FLAMES release their fourteenth studio album Foregone – the new masterpiece from a band whose artistry and influence on modern metal is undeniable.

Today, IN FLAMES release the fifth single from Foregone: “Meet Your Maker” is a pulsating track with hypnotizing power and furious anger. Like a raw nerve exposed, the song speaks of the desperation and frustration brought on by the chaotic dystopia of post-pandemic society.

Frontman Anders Fridén states, “When we started to write for Foregone, Meet Your Maker became the song that set the tone in terms of what we were aiming for sonically as well as thematically. You’ll see it’s everything you’ve come to expect from In flames and some. Enjoy and see you on the road in 2023!”

You can stream ‘Meet Your Maker’ here:
https://inflames.bfan.link/mym.ema

The new single comes with an outstanding video that features the bands impressive performance skills. You can watch the video here:
https://www.youtube.com/watch?v=e_MSqS1-Ubs 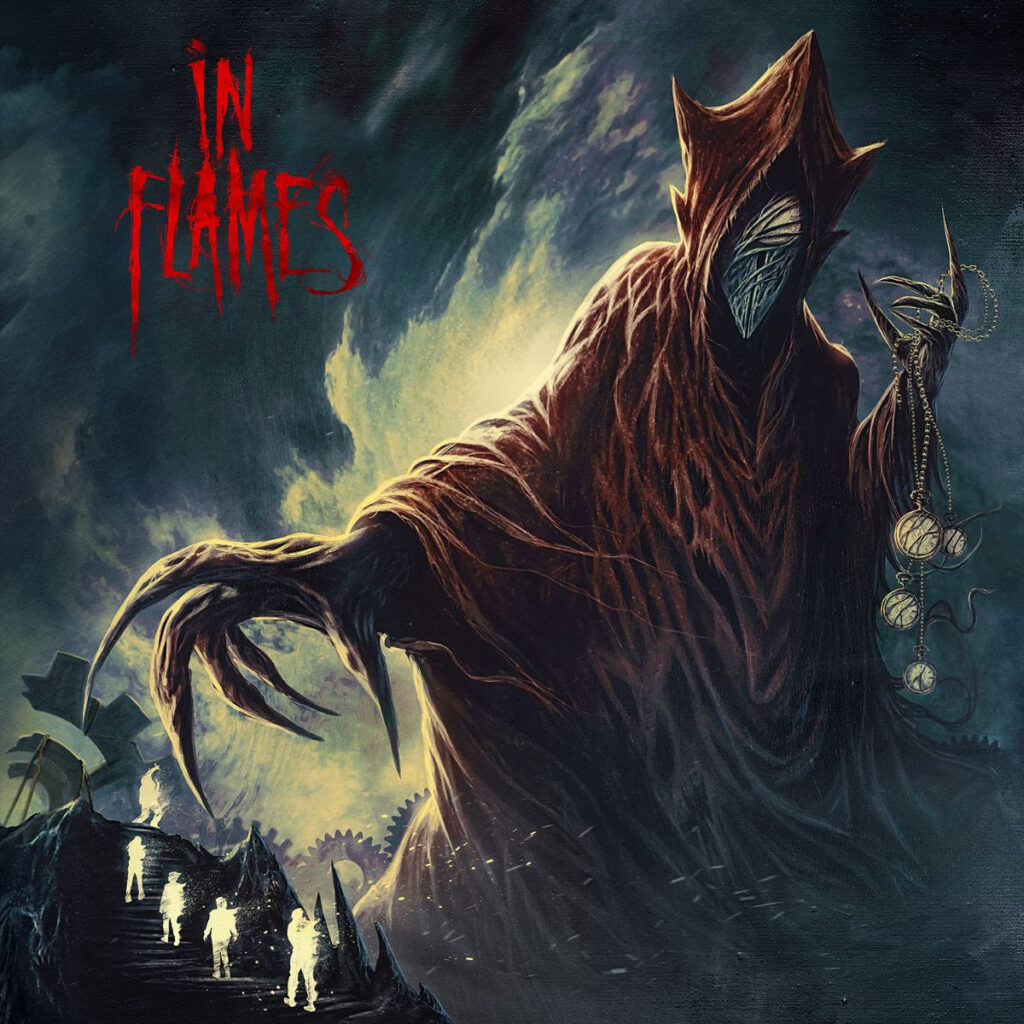 Following the successful return of their own festival, Dalhalla Brinner, IN FLAMES recently announced an extended edition of the event for the next year: Dalhalla Brinner 2023 will take place on August 25th and 26th in Dalhalla, Sweden. Aside from the host band, the lineup will feature special guests that will be announced soon.
Get your tickets here:
https://www.dalhalla.se/en/konsert/dalhalla-brinner/

About IN FLAMES
IN FLAMES are one of the biggest metal bands in the world – never shying away from pushing their artistic boundaries, crafting music that’s as catchy as it is crushing. Formed in 1990, the band is considered one of the forefathers of melodic death metal and the purveyors of the ‘Gothenburg sound’. With thirteen studio albums under their belt, countless successful tours around the globe playing with the likes of Black Sabbath, Metallica, Iron Maiden, Megadeth, Judas Priest and Slayer – with millions of records sold and a massive fanbase worldwide, IN FLAMES have proven to be an unstoppable force. From their 1994 debut Lunar Strain onwards, the band’s intricate twin guitar attack, melodic vocals and superb arrangements have given them a signature sound that has evolved throughout the years.