That narrative is continued throughout Unwanted. Where Pale Waves’ previous album, Who Am I?, saw Baron-Gracie becoming more personal in her songwriting, opening up about her journey of self-discovery and falling in love, Unwanted takes a step further; exploring loss, vanity, anger, jealousy and hopelessness in a style that marks new territory for Pale Waves.

“The album dives into feelings that I felt not only needed to be written but I felt like our fans want to hear,” Baron-Gracie explains. “Almost everyone has felt like they don’t belong, or has been made to feel like they’re not good enough. That’s a consistent theme that I’m seeing from our fans – that their family doesn’t approve of them, or their friends have disowned them because they’ve come out. So Unwanted had to be honest, provocative and loud. Not only thematically, but in the music as well.”

Recorded in Los Angeles with producer Zakk Cervini, whose credits read like a who’s who of alt royalty – from Blink-182 and Modern Baseball, to Halsey and Machine Gun Kelly, Unwanted is a record that reaches out into the passionate community of misfits and LGBTQI fans around the band, tapping into darker emotions than ever before while also striking a fresh tone of defiance.

Pale Waves will follow a packed summer of UK festival appearances with their biggest UK headline tour to date. Beginning with a hometown date at Manchester’s Albert Hall on 25th November, the tour will culminate with a show at London’s O2 Academy Brixton on Wednesday 30th November. Tickets are available now.

Unwanted tracklist:
Lies
Unwanted
The Hard Way
Jealousy
Alone
Clean
Without You
Only Problem
You’re So Vain
Reasons To Live
Numb
Act My Age
So Sick (Of Missing You) 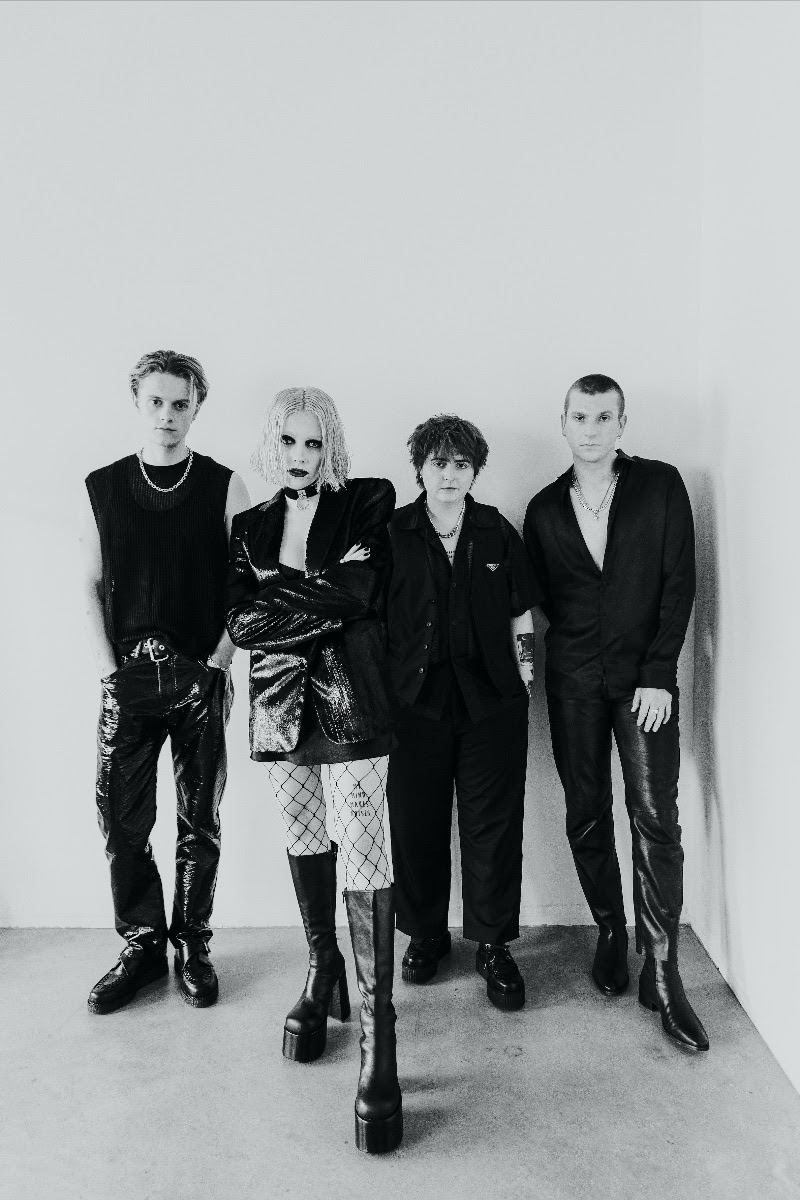