Maryland-based Crossover Thrash Metal quintet NINTH REALM have released a lyric video for new single, “Plea To The Heavens,” which can be viewed at youtu.be/51byp4vW1fQ.

The single is also available on Bandcamp and Spotify.

NINTH REALM will release debut full-length album A Fate Unbroken November 4 on Mercenary Press. The album is a perfect blend of of crossover thrash and traditional heavy metal that represents the band’s refined vision.

A Fate Unbroken is a nine-track album that takes the influence of the widest range of heavy metal, 80s-toned thrash, death thrash, and hardcore that the decisive genres have to offer. Not only do the riffs, consistent guitar solos, and blackened vocals take the listener through a whirlwind of Slayer/Demolition Hammer era thrash metal, but the lyricism and quintessential raw fantasy style of their art and themes harken back to a Frank Frazetta/Ralph Bakshi age of pure Sword & Sorcery. A Fate Unbroken, for all intents and purposes, is a Maryland band’s attempt to bring a reunion of heavy metal and hardcore punk back to its raw, old-school roots.

Basing their lyricism and overall theme around the original fantasy realm of Tythorin, NINTH REALM delivers an electrifying synthesis of traditional heavy metal and hardcore punk for fans of both respective genres to enjoy.

Pulling from a range of influences that span everything between blackened thrash to old-school death metal, the music of NINTH REALM rips and tears with a ferocity and cadence that perfectly encapsulates the epic scale and grisly atmosphere of grim-dark fantasy. Between the use of aggressive thrash d-beat and viscerally direct song structure of classic metal acts such as Celtic Frost, combined with the melodic riffage of classic bands like Testament/Mercyful Fate, and an added twist of Cro-Mags/Leeway style crossover, NINTH REALM wields what is perhaps one of the most poignant new sounds to emerge from the metal underground in recent memory. 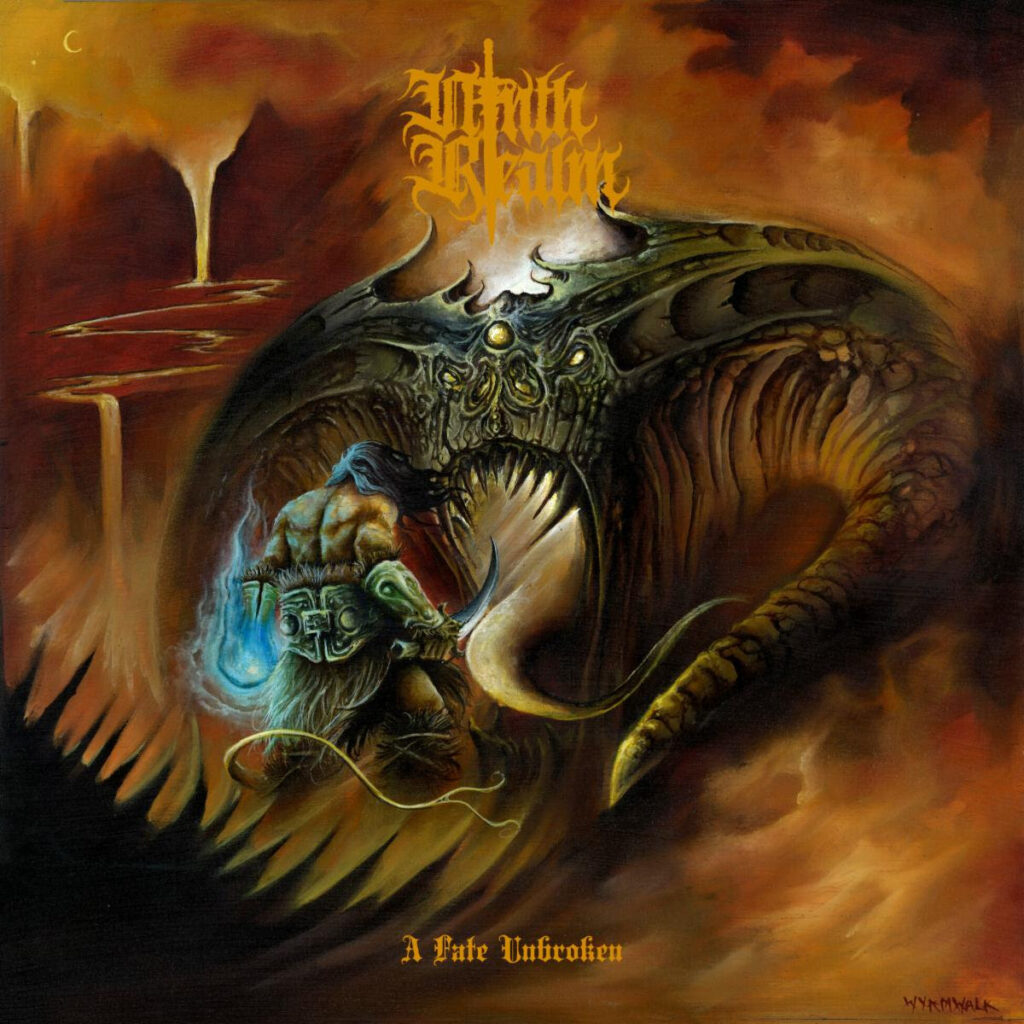 2. Plea to the Heavens [Video]

Sharing a bond for all things heavy metal and high fantasy, college classmates Joey Burke (drummer) and Liam McMahon (lead guitarist) joined forces in the fall of 2018, writing and practicing every week to produce the 2019 demo, Gates of Tythorin. Later adding Jared Henry (bassist) and Ben Hageage (vocalist) to the mix, Ninth Realm solidified their sound with their succeeding 2020 EP, All Hail Treachery. In 2022, to offer a glimpse at what is to come with their debut LP, Ninth Realm released Ondreis MMXXII, a promo tape featuring two songs that both share a track space on the debut full-length record.